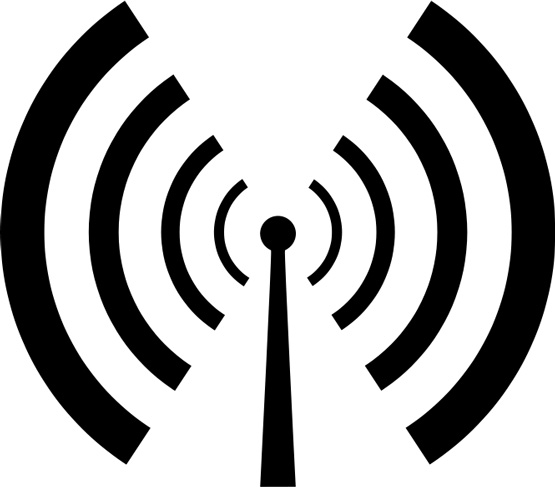 Internet radio – radio that is able to stream over the web from virtually anywhere in the world, from a multitude of internet-connected devices – has changed the radio marketing landscape forever. Internet stations like … 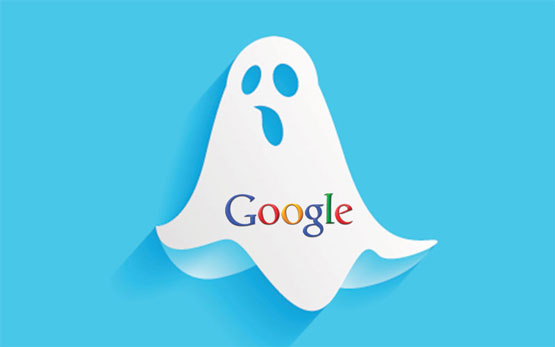 In April of this year, Google introduced its mobile-friendly update to the world. Word of this update spread early enough that most businesses had time to react and update their websites to fit the new …