BLOG MARKETING FOR YOUR BUSINESS 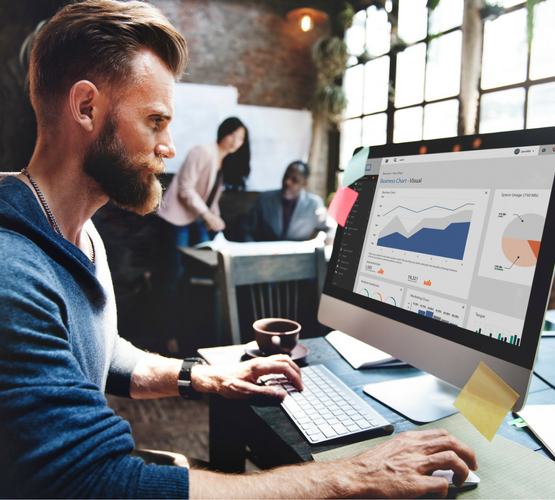 Blogging may have started as a way to write about your personal life and share it with the Internet, but over the last fifteen years, it's evolved. The modern blog has become a primary marketing …

GOING FOR THE MARKETING GOLD 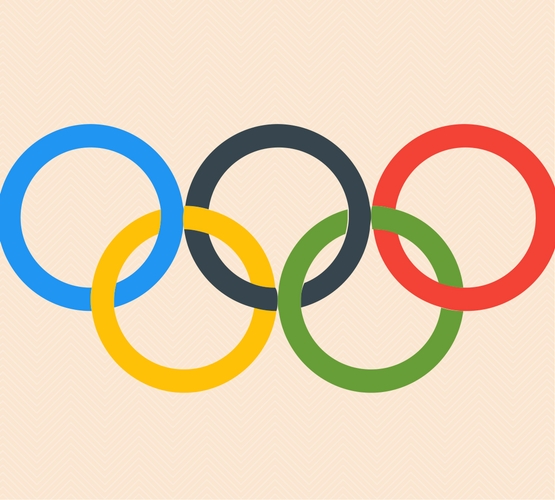 Unless you’ve been living in a self-induced media blackout, you’re probably aware that thousands of athletes from around the world have been in Rio for the past few weeks competing in the Summer Olympics. 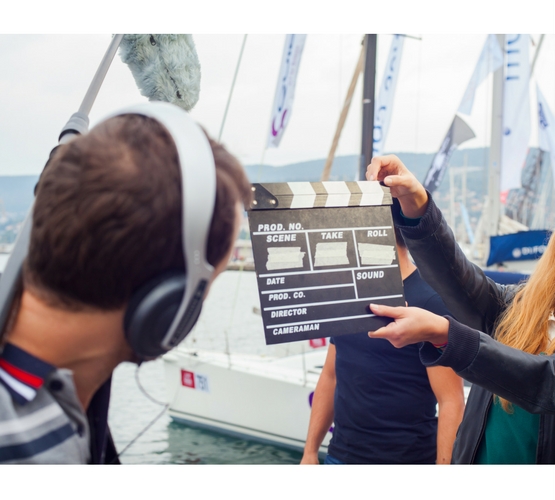 “Show, don’t tell.” Good writers know to employ this technique to help their readers experience a story through actions, words, senses, and feeling. So what if you could incorporate this technique into your marketing strategy … 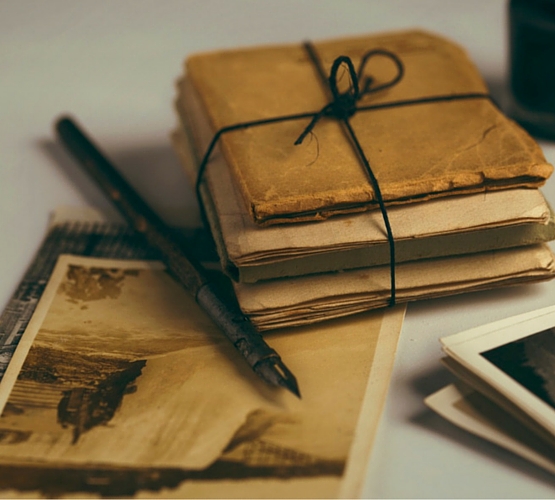 Have you noticed that the past seems to be making an appearance? Crispy M&M’s are back in stores, new episodes of Full House are on Netflix, and sharing old memories on social media using #tbt …