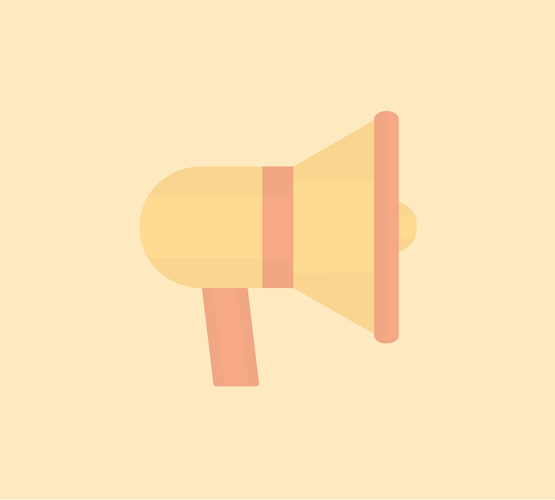 Now that the political season is picking up, I’m sure you’re starting to see attack ads pop up. “This candidate doesn’t think of the American people!” or “He’s not fit to lead!” are common narratives …

Marketing Inspiration from the Play Place at the Mall

What do primary colors, plastic, and loud noises have in common … the play-place for children at the mall, of course. This weekend I had the privilege of babysitting my niece and playing around on …